Outsourcing to Hong Kong: Now What? 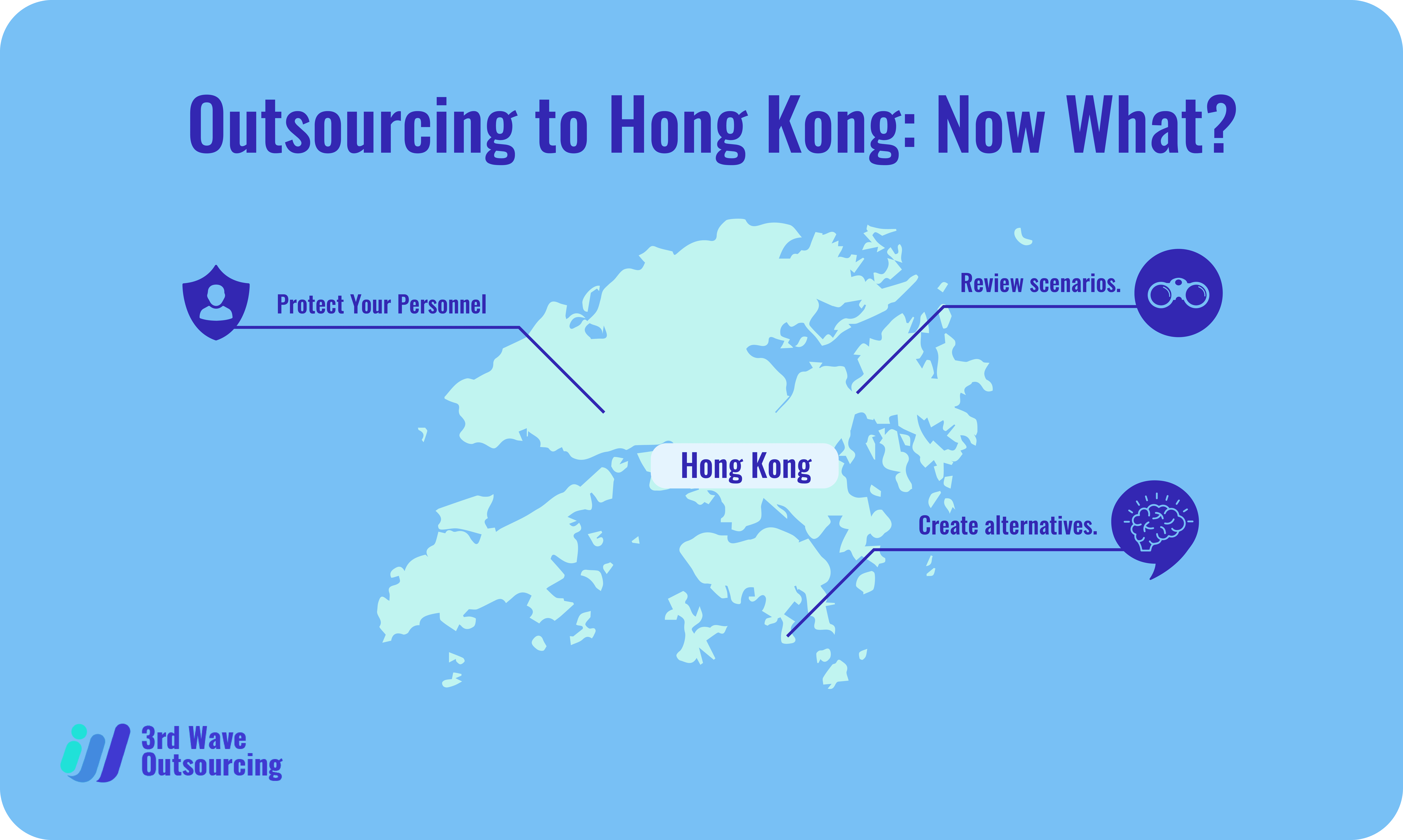 Entrepreneurs choose Hong Kong for setting up their companies because of its business-friendly environment.

2. Simple and Low Taxation System. In Hong Kong’s tax regime, only money earned within and outside the country is subject to taxation. Due to Hong Kong’s two-tier profit taxation system, the first HK$2 million of assessable profits for corporations and unincorporated firms are taxed at half the current rate.

3. Strategic Location. Hong Kong is widely recognized as the Asia Pacific region’s heart. It is located adjacent to Mainland China, one of the most affluent markets in the world. There are numerous daily flights connecting Hong Kong to the world’s major business cities, providing businesspeople with further opportunities to internalize their operations.

4. Transparent Regulatory Framework. Hong Kong has a set of rules governing taxation, trade, commerce, and employment that is exceptionally well-regulated and transparent.

6. Free Economy. According to the 2019 Index of Economic Freedom, Hong Kong is the world’s most free economy. Foreign investors in Hong Kong enjoy a plethora of benefits as a result of the territory’s free trade policy, which includes no restrictions on onshore or offshore investment, unrestricted capital movements, no tariffs on goods import/export, and no foreign exchange controls.

Over 9,000 foreign-owned businesses are operating in Hong Kong, including 1,300 from the United States. As a result, when China’s legislature introduced a new security law aimed at preventing “secession, subversion, terrorism, and foreign meddling” in Hong Kong, many CEOs and top executives began to consider the commercial consequences.

These enterprises seek access to the upstream resources and downstream opportunities available in Hong Kong. They are typically small service organizations that specialize in particular areas such as finance. Part of the reason businesses in this category are typically smaller is that Hong Kong has a small economy, with a GDP of approximately $352 billion in 2019, ranking roughly 35th in the world. The majority of these businesses are in the service sector, which accounts for roughly 93% of Hong Kong’s GDP.

Because services account for the lion’s share of the Hong Kong economy, each change in GDP has a direct and large impact on the income of this first group of foreign enterprises. As political tensions in Hong Kong grew in the second half of 2019, the city-state’s GDP fell 1.2% for the year, technically entering a recession. Worse, foreign direct investment (FDI) into Hong Kong decreased by a stunning 47% to $55 billion in 2019. Hong Kong slipped from third to fifth place globally, slightly behind China. It will take months, if not years, to ascertain how China’s new security law will impact Hong Kong and how other nations react, but it’s difficult to see how the specifics would benefit GDP and FDI.

The US published a business advisory on concerns ranging from China’s capacity to access data kept on Hong Kong computers to a new Chinese law authorizing the imposition of sanctions against anybody who assists foreign nations in enforcing sanctions against Chinese corporations and people.

The advice raised alarm about Beijing’s imposition of a national security law on Hong Kong last year in order to target political dissent, noting that one American person had been jailed under the measure.

“This new legal environment may have a detrimental effect on firms and persons operating in Hong Kong. Companies should be mindful of the reputational, regulatory, financial, and, in some circumstances, legal risks associated with their Hong Kong business operations.”

What CEOs Must Do

1. Protect Your Personnel. People are the most valuable assets, given that services account for 92% of Hong Kong’s economy. What is surprising and concerning, however, are the findings of Stewart Black’s survey of about 85% of 5,000 executives who stated that they do not have a clear strategy for attracting and retaining the talent they require, and more than 96% lack clear metrics to hold executives accountable for their success or failure in winning the war for talent.

2. Review scenarios. It is critical to generate alternative scenarios and plan for eventualities in advance. Scenario planning is not about forecasting the future, but rather about outlining best- and worst-case scenarios and then elaborating on the causes and cause-and-effect interactions that would result from them. Through this process, executives become aware of what they need to watch out for in order to avoid being blindsided. Additionally, it reduces the possibility that executives may behave rashly in the heat of the moment.

3. Create alternatives. The worst-case scenario for Hong Kong is bad enough that foreign enterprises operating there would be wise to develop some contingency plans so that, if necessary, they may relocate people and activities without having to scramble. It is not easy to relocate a regional headquarters to a different geographical site, but it can be less expensive than waiting and seeing.

As China continues to aggressively “reclaim” its role as a global leader in social, political, and economic terms, Hong Kong is moving even further away from economic freedom, political stability, and the ability to counter cyberattacks. It is imperative that the international community understands this paradigm shift and takes these new risks into account when outsourcing in Hong Kong. Look into Third Wave Outsourcing to help you harness the benefits of outsourcing. 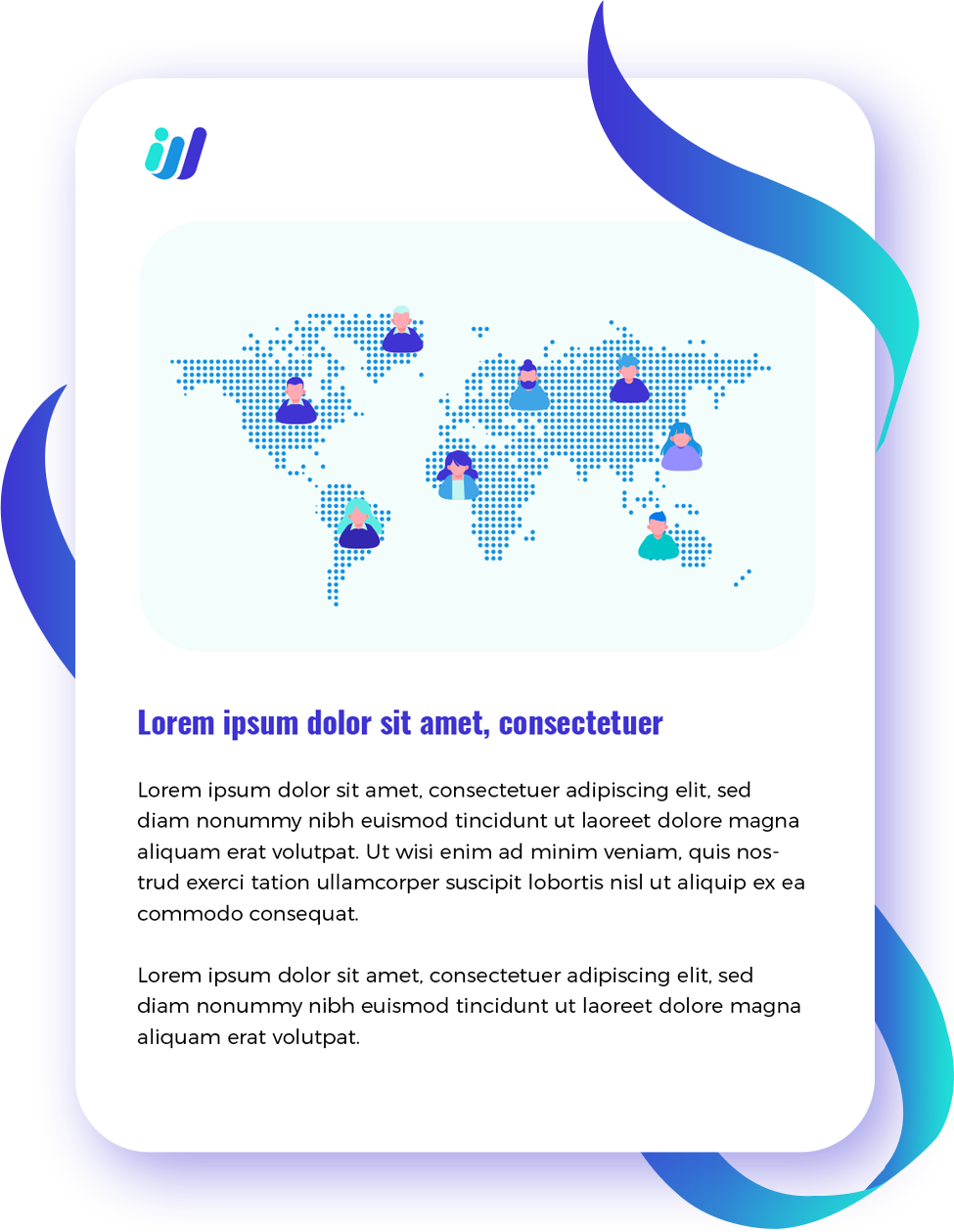